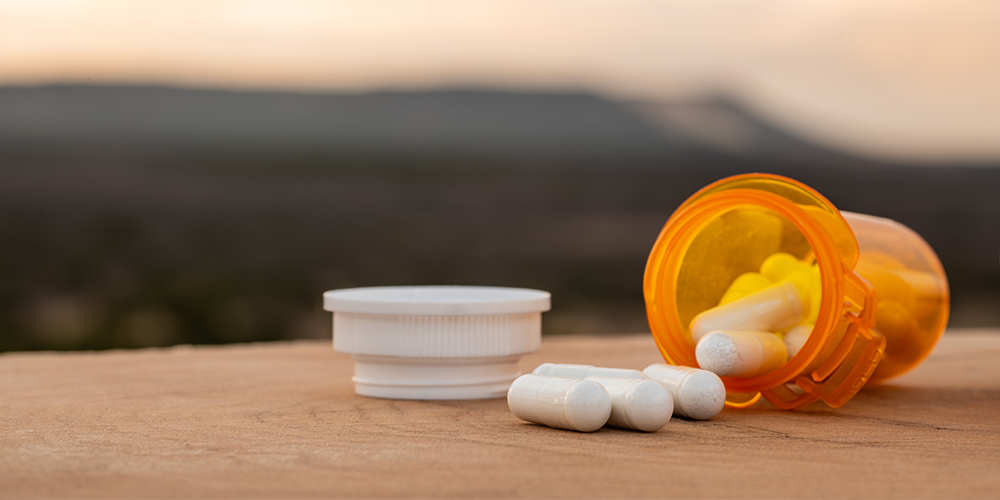 A Road Paved with Good Intentions: Looking Back at the Opioid Epidemic and Finding a Path Forward

The following article was authored by Dr. Edwin Salsitz, attending physician in the Mount Sinai Beth Israel, Division of Addiction Medicine and Associate Clinical Professor of Psychiatry at the Mount Sinai School of Medicine.

For years, healthcare providers have struggled to adequately treat pain while balancing the risk of potential opioid misuse and addiction. Managing opioids in a manner that is safe and effective has been a juggling act as the opioid epidemic intensifies. But how did this problem grow to what it is today, and why is it so hard to get a handle on?

The original prescription opioid epidemic was the result of several key messages surrounding opioid therapy that were misinterpreted or not fully understood, starting in the late 1980s and early 1990s.

In 1980, a letter published in the New England Journal of Medicine shared that almost 40,000 inpatient charts had been analyzed for narcotics addiction. Approximately one-fourth of patients had received one or more doses of an opioid while hospitalized, and of those cases, only four were found to have a potential addiction. Several follow-up publications from academic medical institutions supported these findings, concluding that opioid addiction risk was low and prescribing them was safe.

One of many challenges, however, was the lack of evidence that chronic opioid therapy was even effective for chronic non-cancer pain, and there was little education or guidance – to both patients and providers – as to the proper indications for opioid prescribing. As a result, opioids were prescribed for everything from chronic headaches to fibromyalgia.

Between 1999 and 2010, the sale of opioids quadrupled, as did the rates of opioid-related death and of patients seeking treatment for opioid use dependency. Recognizing the impact opioids had on patients and the healthcare ecosystem, more regulations such as PDMPs and dose and duration limits were established in an attempt to decrease the misuse of prescription opioids.

Fast forward to today. While many safeguards have been put in place, the management of opioids continues to pose challenges to providers who don’t want to risk being liable for overprescribing opioids, or sued for not properly treating a patient’s pain. It's still difficult to determine which patients are at high risk for opioid dependency and which patients should be monitored more often.

As providers, we can do our part by reducing the number of patients who may become opioid dependent and eventually turn to fentanyl, or other dangerous drug combinations. While managing the use of street drugs is a larger systemic issue, tools and technologies need to better monitor for risk of prescription opioid abuse, alternative therapies need to be more widely adopted, interventions need to be more accessible, and the negative stigma of addiction needs to shift to better support those who have fallen ill to the disease.

To learn more about the opioid epidemic, where it’s been, and where we’re headed, join our webinar, “The Scope of the Opioid Crisis.” We’ll dive further into the evolution of the opioid epidemic and the consequences (both intended and unintended), discuss the role of Naloxone, and review the CDC guidelines for treating chronic pain.

Tags: Opioid Dependency
Back to Blog

Recent data from the National Institute on Drug Abuse indicates 21-29% of patients who receive...
Read More

Identifying Future Opioid Dependency Risk at the Point of Prescribing

Opioid abuse and misuse in the US has reached epidemic proportions, spurring a host of new...
Read More